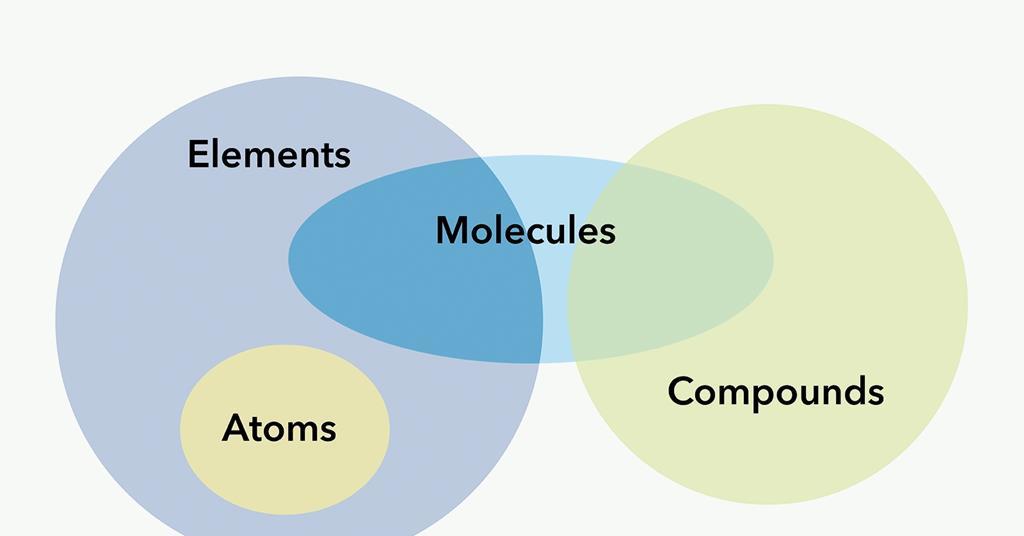 The matter is defined as anything that occupies space and has mass—in other words, the “stuff” of the universe. All matter is composed of substances known as elements, which have distinct chemical and physical properties and cannot be broken down into other substances by ordinary chemical reactions. Only 92 of the 118 elements occur naturally. The remaining elements are unstable because they were only created in laboratories.

The four elements that all living organisms share are oxygen (O), carbon (C), hydrogen (H), and nitrogen (N), which account for approximately 96% of the human body. Elements are found in varying proportions in the nonliving world, and some elements found in living organisms are relatively rare on the planet as a whole.

All elements and their chemical reactions follow the same chemical and physical laws, whether they are part of the living or nonliving world.

Since atoms were once thought to be the smallest things in the universe and could not be divided, the term “atom” comes from the Greek word for indivisible. We now know that atoms are made up of three subatomic particles: protons, neutrons, and electrons, which are made up of even smaller particles called quarks.

Protons and neutrons are heavier than electrons and are found in the nucleus of the atom. Electrons are extremely light, and they exist in a cloud around the nucleus. Electrons orbit the atomic nucleus in pathways known as orbitals, an idea proposed by Austrian physicist Erwin Schrödinger in the 1920s. This model is now called the quantum model or the electron cloud. The atom’s inner orbitals are spherical, but the outer orbitals are much more complicated.

Atoms can form groups and form molecules by bonding together. A compound is a molecule that contains atoms of different types that are bonded together.

Many atoms become more stable when they have a net charge: they become ions. When a cation approaches an anion, its net charges attract each other — positive charges attract negative charges and vice versa. A molecule is formed when two or more atoms join together. The molecular weight or mass is the sum of all the atom masses in the molecule. A compound is a collection of molecules.

The number of atoms that can be bonded together to form molecules is fixed; for example, every water molecule contains two hydrogen atoms and one oxygen atom. Chemical compounds are distinguished from solutions and other mechanical mixtures by this property. Thus, in mechanical mixtures, hydrogen and oxygen can be present in any arbitrary proportions, but when sparked, they will only combine in definite proportions to form the chemical compound water (H2O). The same atoms can combine in different but definite proportions to form different molecules; for example, two atoms of hydrogen will chemically bond with one atom of oxygen to yield a water molecule, whereas two atoms of hydrogen can chemically bond with two atoms of oxygen to yield a molecule of hydrogen peroxide (H2O2).

Thus, we can summarise by saying that an atom has negatively charged electrons in orbit around its nucleus, which is made up of positively charged protons and neutral neutrons.

A molecule is a group of two or more atoms that together form the smallest identifiable unit into which a pure substance can be divided while retaining its composition and chemical properties. 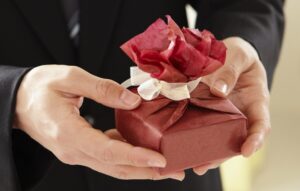 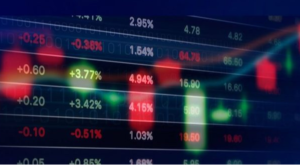 Next post Why BRGO Stock Is Considered One Of The Best In The Market.

Going to Somaville University is a big decision. It affects your future career path and your wealth, health, and well-being....